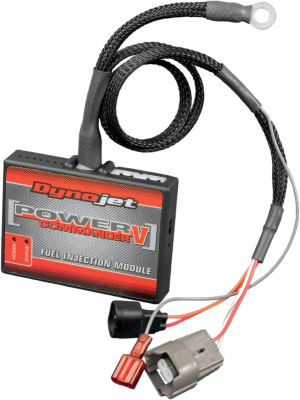 Hassle-Free Returns Returning an item to us is very easy. Need Help?
We're Standing By! You simply won't find a better group of people to buy your parts from. Price Match Guarantee* We offer a 30-day no-hassle price match guarantee.